Quite chuffed to see that a photo I submitted to the Wired.com Raw File Arctic photo competition back in October managed to catch the attention of the editorial team, who chose it as one of their top 10 favourite submissions (the main competition was judged by readers). I love the pic - Runnymede is very pretty at any time, but last Christmas it became awesome when we had a very intense hoarfrost on 23rd December.

If you like the pic, the high-res version of this photo plus several others taken on the same day are included in my free Windows 7 themepack. 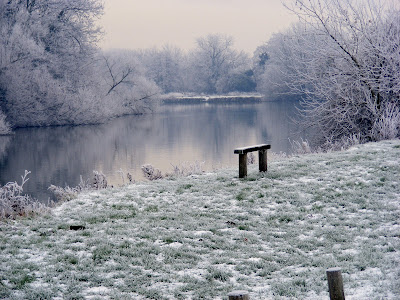