We're starting to see a trickle of 3x3 450Mbps Wifi routers being announced, and it's going to be neck-and-neck between Cisco and TP-Link to see which gets its product into the UK shops first. I've written a short  piece about the Cisco Linksys E4200 (which is supposed to ship in early April) for ZDNet's First Take blog, but I will be doing a full review in the very near future. As you'll see in the ZDNet story, it's quite a peculiar beast, boasting a grand total of six internal antennas.

I'm looking forward to seeing how it works with the newly-hacked 450Mbps Wifi on my Acer Aspire One. 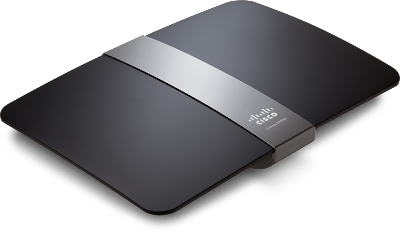